We provide more information about what’s happening in Sari Mas Permai, our latest activities, growth, and more. Stay connected with us through Facebook and LinkedIn for our latest news! 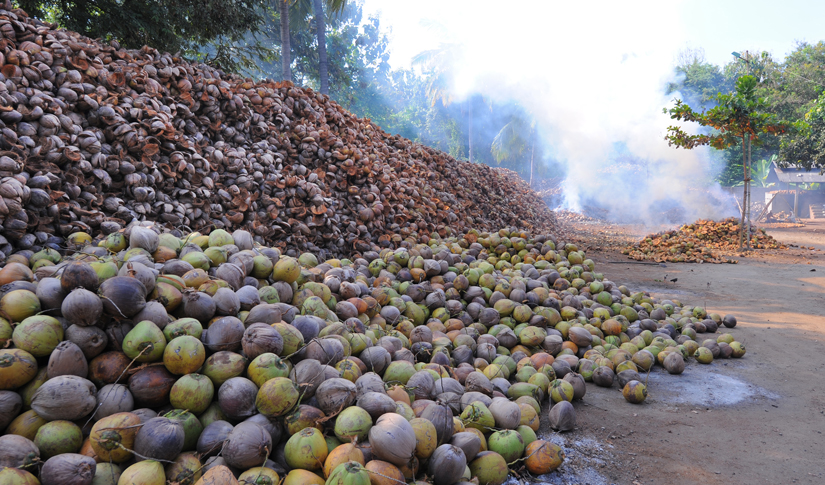 The awareness of healthy lifestyle and the importance of health in today’s society have become stronger, which make the usage of healthy ingredient has become higher as well. One of them is frying oil. Among many different oils, Coconut Oil can be said as the healthiest one. And, it also gives more opportunities and potency in business world.

There are several reasons, why coconut oil becomes invaluable commodity in today’s industry, such as:

It’s not only Indonesia, world’s society need coconut oil as it’s much healthier. And, there isn’t much country capable in producing coconut oil. The location of the country that make coconut tree unable to grow is one of the reason. The promising market itself can be found in USA, Europe and many countries in Asia.

It’s limited. And, it’s not equal with the today’s demand, including demand from Indonesia or other country.

People are more knowledgeable about the product they consume. It is also what makes them know the greatness of coconut oil. Plus, free preservative trend also make many people need this oil.

According to the Bank Indonesia data from 2000, there is 3.697 million hectare of coconut farm. And, with 4% growth in size, we can say that the ingredient supply for this industry wouldn’t be a problem. This is also what makes Indonesia become the heaven of coconut oil industry.